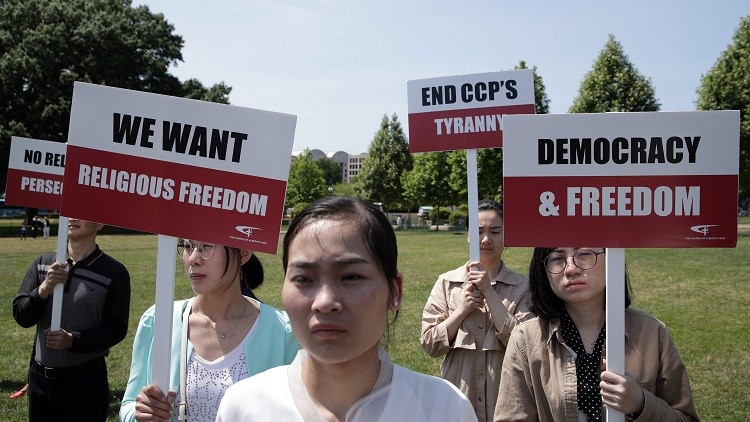 China is a country where religious freedom is oppressed as the Chinese Communist Party (CCP) is officially atheist. China’s religious persecution targets those of every faith. Christians, Muslims, Tibetan Buddhists, and Falun Gong practitioners are all victims of the CCP’s effort to suppress any set of beliefs that might compete with the party’s ideology.

On May 12, the U.S. criticized the CCP’s extensive abuses against people of faith, from Uyghur Muslims to Christians to Falun Gong practitioners, as the State Department released its annual update on religious freedom around the world.

Daniel Nadel, a senior official in the State Department’s Office of International Freedom, said the Chinese regime has turned the far-western region of Xinjiang into an “open-air prison” in its campaign of oppression against ethnic Muslim minorities that the United States has designated a genocide.

Apart from the detention of more than one million Uyghurs and other Muslim minorities in internment camps, Nadel noted the regime’s intrusive surveillance of the rest of the population in Xinjiang.

“People’s movements are closely tracked. You have minders who have been assigned to live with Uyghurs to keep tabs on them. You have people going to the market who have to check in every time they go to a different market stall,” he said at a press briefing.

The CCP’s campaign against Muslims was “the culmination of decades of repression of religious adherents, from Tibetan Buddhists to Christians to Falun Gong practitioners,” Nadel said.

Also on May 12, U.S. Secretary of State Antony Blinken announced sanctions against a Chinese official because of his involvement in “gross violations of human rights” against Falun Gong adherents.

The sanctions will bar Yu Hui, the former director of the agency specifically tasked with persecuting Falun Gong in the city of Chengdu, in Sichuan Province, and his immediate family from entering the United States.

Falun Gong, also known as Falun Dafa, is a spiritual practice that has been brutally persecuted by the CCP since 1999. Millions of adherents have been detained in prisons, psychiatric wards, and labor camps, where they have been subjected to torture, brainwashing, and organ harvesting.

Sam Brownback, former U.S. ambassador-at-large for international religious freedom said that the State Department’s report exposes the expansiveness of the CCP’s war against faith, a campaign that has gotten “more thorough” in recent years.

“China is unwilling to tolerate anybody that has a regard for a higher authority than the communist government itself,” he said in a May 12 interview with The Epoch Times. “They are hell-bent to drive faith out of the country.”

The issue of forced organ harvesting from live Falun Gong practitioners is something that has been “ignored way too long,” Brownback said. “But the evidence just keeps mounting.”

In 2019, an independent people’s tribunal found, after a yearlong investigation, that the CCP has been killing detained prisoners of conscience—predominantly Falun Dafa practitioners—for their organs for sale in the transplant market “on a substantial scale.” The tribunal’s work was covered in the State Department’s 136-page China country report. 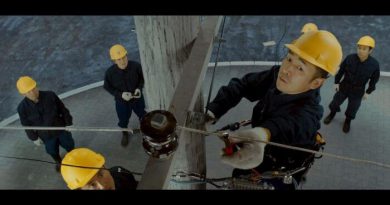 Lone Refugee in NYC Fights to Save Mother

02.12.2016 start Comments Off on Lone Refugee in NYC Fights to Save Mother