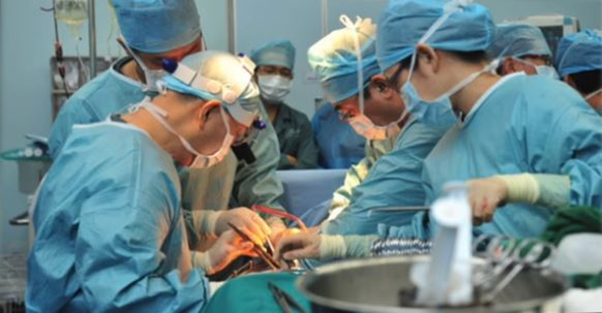 UN human rights experts said that they had received “credible information” that detainees from ethnic, linguistic, or religious minorities in China may be being forcibly subjected to forced organ harvesting.

The experts, including special rapporteurs to the Office of the U.N. High Commissioner for Human Rights (OHCHR) and members of a working group on arbitrary detention, were “extremely alarmed by reports of alleged ‘organ harvesting’ targeting minorities, including Falun Gong practitioners, Uyghurs, Tibetans, Muslims, and Christians, in detention in China,” the agency said in a statement.

“Forced organ harvesting in China appears to be targeting specific ethnic, linguistic, or religious minorities held in detention, often without being explained the reasons for arrest or given arrest warrants, at different locations,” the experts said in a joint statement. “We are deeply concerned by reports of discriminatory treatment of the prisoners or detainees based on their ethnicity and religion or belief.”

The experts, who are not tied to any government or organization and serve in the U.N. human rights system as independent specialists, formulated their opinion on the basis of what the OHCHR said was “credible information” that certain categories of detainees in China were being forcibly subjected to blood tests and organ examinations without their consent. The results of the examinations, which include ultrasound tests and X-rays, were reportedly registered in a database of living organ sources used to match organs to potential recipients, OHCHR said.

“According to the allegations received, the most common organs removed from the prisoners are reportedly hearts, kidneys, livers, corneas, and, less commonly, parts of livers. This form of trafficking with a medical nature allegedly involves health sector professionals, including surgeons, anesthetists, and other medical specialists,” the experts said.

OHCHR said experts have previously raised the issue with Chinese authorities in 2006 and 2007, but the response they received lacked critical data such as waiting times for organ allocation, or information on the sources of organs.

“In this context, the lack of available data and information-sharing systems are obstacles to the successful identification and protection of victims of trafficking and effective investigation and prosecution of traffickers,” OHCHR said, adding that a separate U.N. human rights investigation mechanism highlighted concerns about removing organs from prisoners of a certain religious minority, though it did not specify which.

“Despite the gradual development of a voluntary organ donation system, information continues to emerge regarding serious human rights violations in the procurement of organs for transplants in China,” the experts said.

The U.N. agency said there is persistent concern about the lack of independent oversight around consent and allocation of organs from prisoners or detainees. OHCHR called on the Chinese regime to “promptly respond to the allegations of ‘organ harvesting’ and to allow independent monitoring by international human rights mechanisms.” 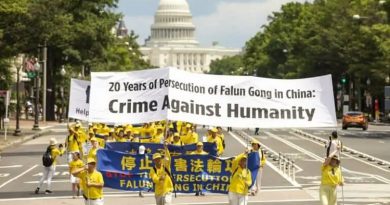 19.04.2021 Sandeep Comments Off on Annual human rights report reveals brutal persecution of a spiritual practice by the Chinese Communist Party 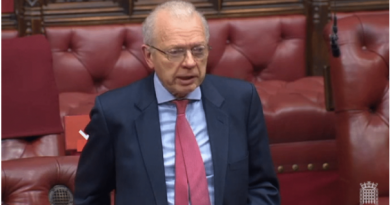