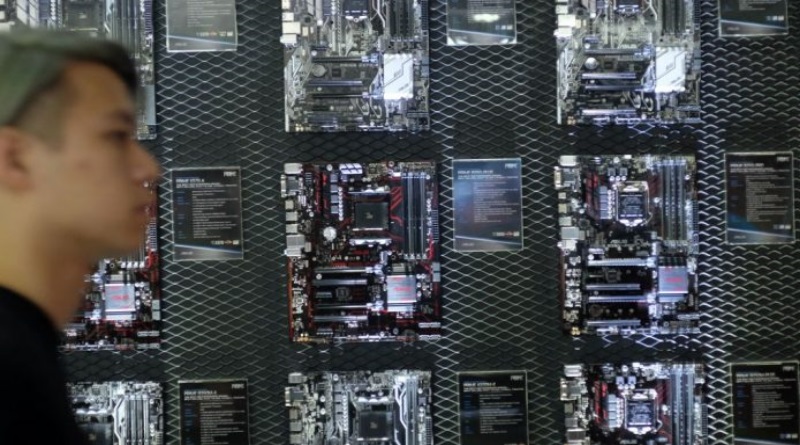 Supermicro, one of the world’s largest makers of computer servers, has asked its suppliers to shift production out of China.

Security concerns surrounding the California-based tech company’s servers were sparked by an October 2018 Bloomberg report that claimed the Chinese military developed “spy chips” and had secretly planted them into motherboards manufactured in China and supplied to Supermicro.

Motherboards are the backbone of every computer and server, on which chips of different functions are mounted, such as memory, communications, and processing.

While Supermicro—and its customers Amazon and Apple—have since denied the Bloomberg allegations, the report has highlighted the vulnerabilities of relying on a Chinese tech supply chain.

On April 30, Japanese media Nikkei, citing unnamed industry sources familiar with the matter, reported that Supermicro’s U.S. customers, especially clients related to the U.S. government, have asked the company not to supply them with servers made in China because of security concerns raised in the Bloomberg report.

Supermicro mostly assembles server systems in-house but outsources motherboard production to many suppliers. Taiwanese tech firms such as Wistron, Foxconn, and Pegatron, all of whom are also known Apple suppliers; Universal Scientific Industrial, a subsidiary of chip packaging and testing provider ASE Technology Holding; Compuware Technology, a subsidiary of another chip packaging company; and testing provider Orient Semiconductor Electronics, are among its suppliers, according to Nikkei.

While Supermicro’s clients’ demands have only just come to light, one of the firm’s Taiwanese suppliers decided to adjust its production since the end of 2018.

An unidentified executive familiar with the plan told Nikkei that Orient Semiconductor Electronics moved its motherboard production to the southern Taiwanese city of Kaohsiung, from Suzhou City in coastal China’s Jiangsu Province, since the fourth quarter of 2018.

The executive added that Supermicro “had largely eliminated motherboards made in China” from its products destined for the U.S. market.

Of the 1.55 million servers Supermicro shipped in 2018, less than 50 percent of these servers were made in China—a sharp decline from more than 90 percent in 2017, according to Nikkei, citing estimates by Betty Shyu, a server analyst at Digitimes, a Taiwan-based news website that covers the global IT industry.

Another unnamed industry executive told Nikkei that Supermicro is also expanding its own manufacturing facilities, to pare its reliance on outsourcing.

“We have to be more self-reliant without depending only on those outsourcing partners whose production previously has mostly been in China,” the executive said.

Recently, on April 29, Supermicro held a groundbreaking ceremony for a new 800,000-square foot plant located in Bade District, in the northern Taiwanese city of Taoyuan, according to a report by Taiwan’s English-language newspaper Taipei Times. The initial investment stands at NT$2 billion (about $64.7 million) but will increase over time to NT$10 billion (about $323 million).

Supermicro has an existing plant that manufactures servers and storage systems, also located in Taiwan’s Bade District, which has been in operation since 2012 and employs about 960 people. 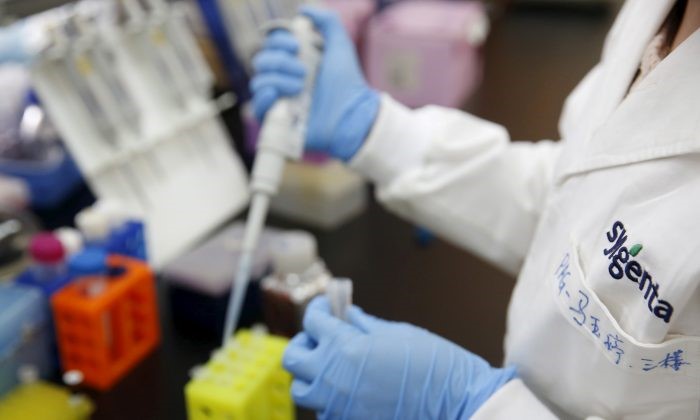 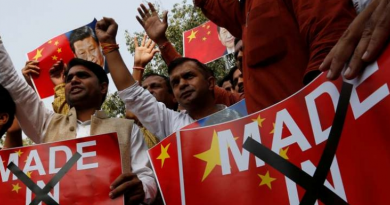