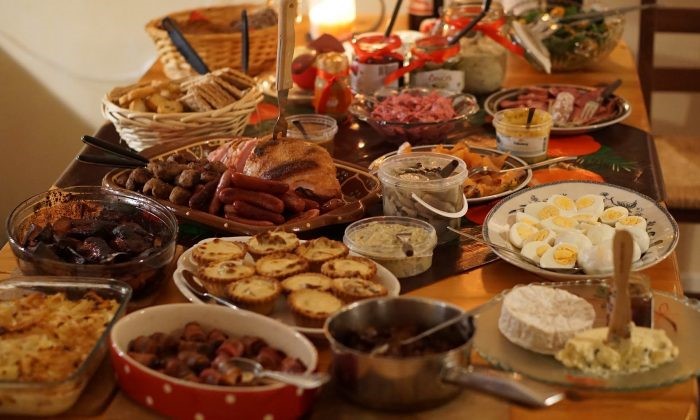 During the holidays, it is easy to eat up to double or triple our needed calories, leading to weight gain that is often permanent. (Pixabay)

A brief program that encouraged people to track their weight and be mindful of the excess energy in every holiday cookie or cup of eggnog seems to have helped participants get through the holiday season without gaining weight.

The trial in the United Kingdom recruited participants in November and December of 2016 and 2017 and followed up with them about 45 days later. Those assigned to the weight-gain prevention program ended up losing 0.13 kg (about one-third of a pound), on average, while the control group gained 0.37 kg (nearly a pound), the study team reported Dec. 10 in The BMJ.

“On Christmas Day alone, someone might consume 6,000 calories, or three times the recommended daily allowance,” said a co-author of the study, Amanda Farley of the University of Birmingham.

“We were unsure how well the public would respond to the idea of controlling their food and drink over Christmas,” Farley told Reuters Health by email. “But we found that participants were very motivated.”

Past research has found that holiday periods are often when people put on extra pounds, but they don’t tend to lose that weight after the holidays are over. Since even a holiday weight gain of just a pound or two each year will add up over a decade, the study team wanted to explore tactics to help prevent putting on weight in the first place.

They recruited 272 adults who were told only that they would participate in a study of winter weight gain. About half were randomly assigned to receive a general brochure on healthy living.

The other half got advice to weigh themselves frequently, ideally every day, record their weight, and “reflect on weight trajectory.” They also got 10 tips for weight management, as well as a graphical list of holiday foods showing the amount of exercise that would be required to offset the calorie content of each. For instance, expending the calories in a mince pie requires 21 minutes of running, and a small glass of mulled wine requires 32 minutes of walking.

About 80 percent of the participants were women, roughly one third in the normal weight range, more than one third were overweight, and the rest obese.

The researchers’ goal was for participants to gain no more than half a kilogram, or about one pound, over the holiday period.

Instead, the research team found that the intervention group, on average, lost a little weight while the control group gained a bit. The difference in weight gain between the groups was 0.49 kg, a little over one pound, a statistically meaningful amount, the study team concludes.

Based on questionnaire responses at the follow-up, people in the intervention group also scored higher for practicing “cognitive restraint.” However, there were no significant differences between the groups in changes in body fat percentage, emotional eating or uncontrolled eating.

“Many people gain weight over Christmas, but that is not inevitable,” Farley said. “It is possible to demonstrate some restraint of eating and drinking and build in simple ways to be active while still enjoying the festive season.”

Few randomized controlled trials have studied effective programs to combat the year-end bloat, noted Dale Schoeller of the University of Wisconsin in Madison, who wasn’t involved in the study.

Although this study showed a change, it’s hard to say which aspect was effective, Schoeller said.

“It would be interesting to take this program apart and try to understand what changes led to the prevention of weight gain,” he said in a phone interview. “Did restraint with food or alcohol, or compensating with exercise, make the difference, or was it a combination?”

In this study, the majority of participants were white women in their 40s. Future studies should include different communities and could tailor the tips to appeal to different audiences and countries, said Rolando Giovanni Diaz Zavala of the University of Sonora in Hermosillo, Mexico, who also wasn’t involved in the research.

“Once people are overweight, there are metabolic and neuroendocrine changes (possibly irreversible) that fight to regain weight lost,” he said in an email. “Preventing weight gain seems to be the smartest strategy.” 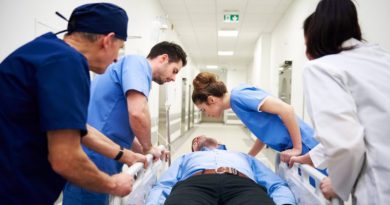 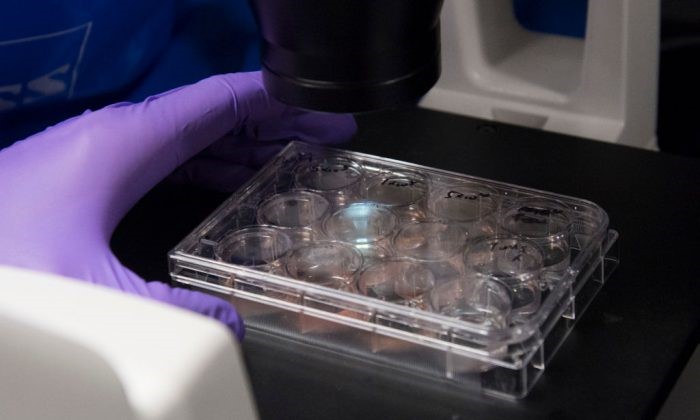 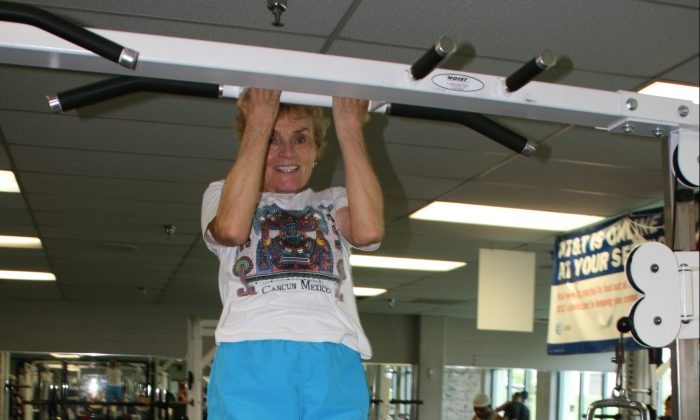 18.01.2019 start Comments Off on Strength Training Exercises Can Help Older People to Get Up after a Fall