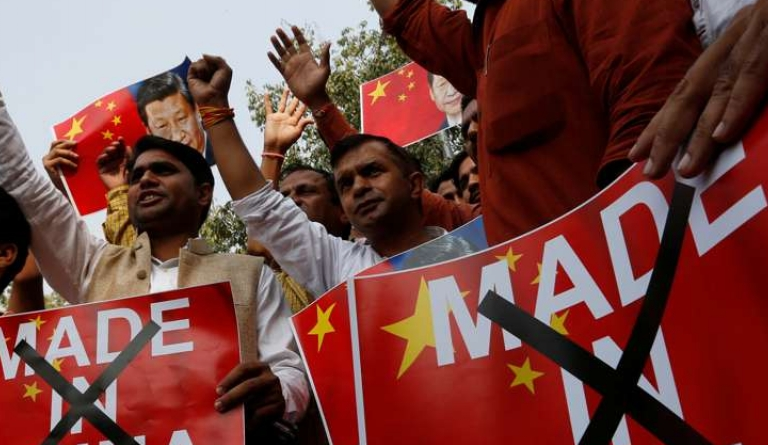 Wuhan Covid-19 outbreak has exposed the real face of the Chinese Communist regime. This should serve as a “wake-up call” for the world reeling under the pandemic. The Epoch Times has suggested a more accurate name to Covid-19 virus – the “CCP virus”. The name holds the Chinese Communist Party (CCP) accountable for its wanton lies and deceits.

CCP officials were aware of severe virus outbreak in Wuhan in early December, but they sat on the information for six weeks and silenced doctors who tried to draw attention to the situation. Meanwhile, the CCP virus spread to other countries outside of China. As of now about 2 million people have been infected and more than 1 lakh killed. Has not China’s negligence, concealment and under-reporting endangered the world?

Most of the countries affected by the CCP virus are now dependent on China-made supplies. China is trying to act as saviour of the world, offering medical supplies in return of their silence. This should serve as a “wake-up call” for the world and CCP should be held accountable. 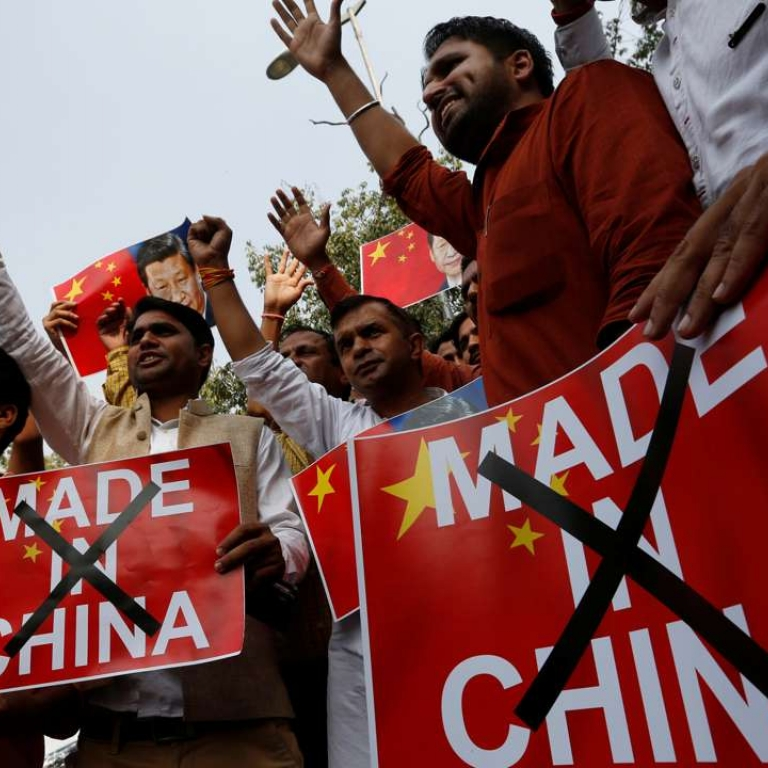 Why trade with Chinese Communist regime is immoral

The 70-year rule of CCP has pushed China from one man-made tragedy to another, such as the Great Famine, the Cultural Revolution, the Tiananmen Square massacre, persecution of Falun Gong, Tibet, Xinjiang and Hong Kong, etc. There are hundreds of labour camps in China where millions of spiritual and political supporters are imprisoned. These prisoners are exploited and used to make toys, clothes, idols of Gods and other products. This is the reason why they are so cheap.

Now the most horrific fact …

Former Canadian Secretary of State David Kilgour and human rights lawyer David Matas have investigated the matter and revealed that the Chinese government, in collusion with government hospitals, is involved in the crime of illegal human organ trafficking. Thousands of Falun Gong practitioners have been killed in this inhuman act.

Now is the time, Indian people make a choice

China’s production activities are likely to remain subdued in near future. Japan has earmarked $2.2 billion to help its manufacturers to shift production out of China. As per Economic Times report about 200 US companies are seeking to move manufacturing base from China to India. This is an opportunity for India to present itself as viable alternative to China as manufacturing hub and to give fitting reply to China. 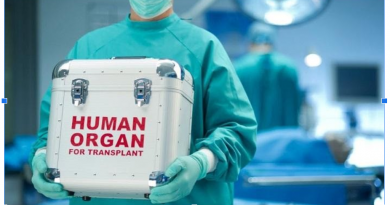 06.04.2021 Sandeep Comments Off on Fearless Hong Kong reporter says that she will not give in to the Chinese Communist Party 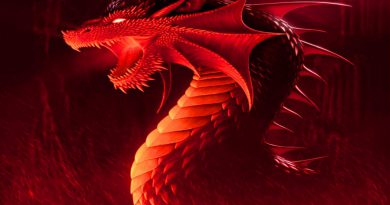 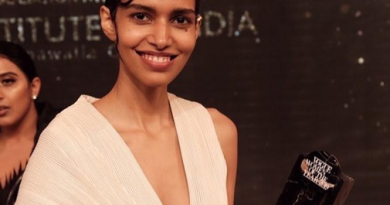 03.09.2020 Sandeep Comments Off on Supermodel Pooja Mor who showed China its true face