Most people believe that we have souls, but know little about when and how a soul begins to dominate a human body. We may find some clues in a story in the book “Zibuyu Volume II” written by Yuan Mei, a scholar and writer who lived in the Qing Dynasty (A.D. 1636-1912).

According to the story, an old peasant lived in the Jinshan area of Shanghai during the Qing Dynasty. One night, on the first day of the month, he dreamed that a magistrate dressed in green visited him, bringing along an official document.

The magistrate told him: “Your life should end by the 17th day of this month. As you have been hardworking and scrupulous all your life without major faults, after death, you will be reincarnated and born into a well-off family as their son. You will be in relative comfort with no worries for life until you reach an old age.”

The magistrate also told the old peasant that he came especially to announce this to him so that he could settle the matters at home.

In the end, the magistrate said, “When the time comes, I shall come to bring you for reincarnation.”

The old peasant woke up, told his family about the dream, and gave detailed instructions to his sons. All was settled in a few days, and he waited for the magistrate to collect him.

On the 12th night, he dreamt again of that magistrate in green, who came to urge him to leave. The old peasant refused, as the time had not yet come.

The magistrate replied: “Of course I know. But the pregnant woman slipped and fell down three days ago, and the baby could not wait until the 17th and was born prematurely. A spirit must enter it to enable normal functioning like eating, drinking, and so on. It has been three days since this happened, and if you don’t go, the baby cannot survive.”

The old peasant understood that a body is only a piece of flesh without the soul. If his soul did not enter the baby’s body, the baby would probably be stillborn.

After telling his family, he lay down on the bed and died. 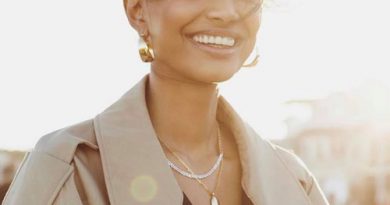 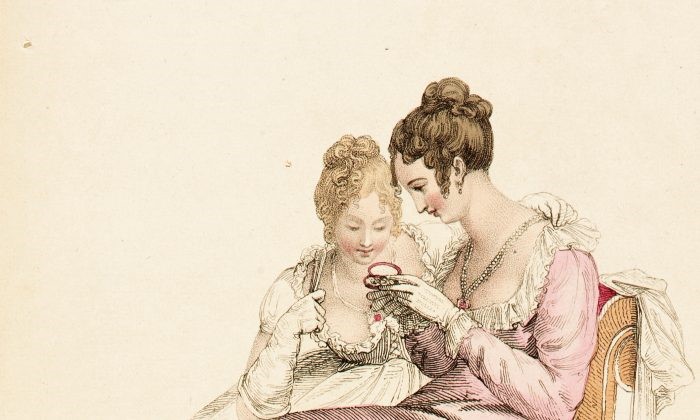 The ‘Sense and Sensibility’ in Jane Austen’s Novel