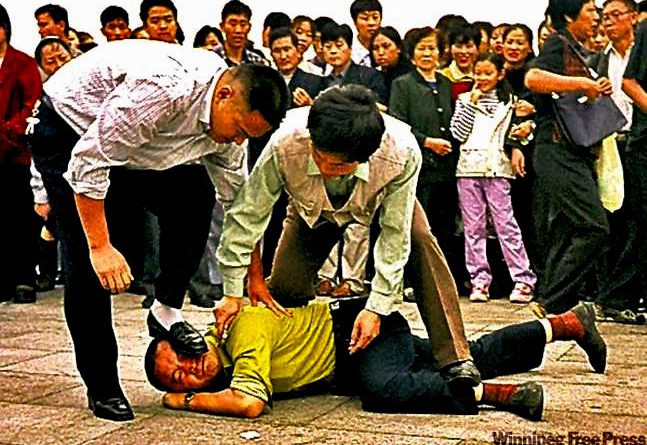 The Chinese Communist Party is well known for targeting some of their own citizens and crushing them and silencing them forever. A case in point is the Uyghur Muslims that recently caught the media attention because the numbers were large, concentrated in one area and got labeled as genocide.

For 21 years the Chinese Communist Party has been relentlessly persecuting people who are engaged in the spiritual practice of Falun Gong aiming to crush their faith. Falun Gong also known as Falun Dafa is an exercise and meditation practice based on the principles of Truthfulness-Compassion-Forbearance.

Due to its tremendous health benefits and spiritual teachings, Falun Gong became so popular in China that by 1999, about 70 to 100 million people started practicing it. The membership of the Chinese Communist Party was 60 million at that time. The then Chinese President Jiang Zemin considered Falun Gong a threat to his sovereignty and despite its peaceful nature, banned it on July 20, 1999.

Recently, a new evil campaign called “Zero-Out” has been launched that aims to bring the number of Falun Dafa practitioners in mainland China to zero. The implication of ‘zero out’ is that almost every Falun Gong practitioner in China has to be wiped out. Falun Gong practitioners have been blacklisted for just trying to become good citizens living by the tenets of Truthfulness-Compassion-Forbearance. 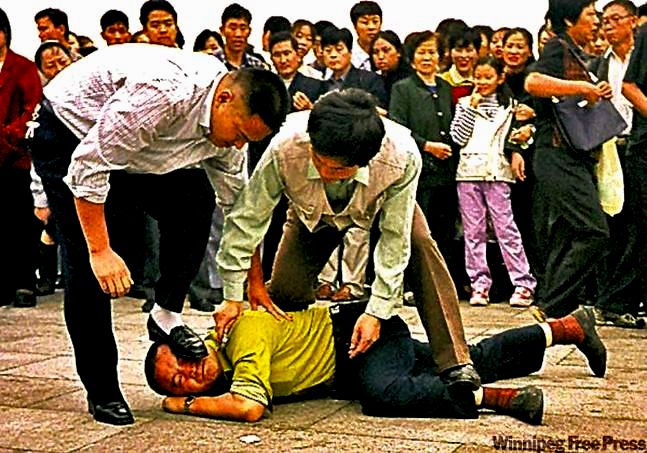 Back in 2004 when the government-issued ID cards to citizens, Beijing had placed a special code in the IC chips of the cards belonging to Falun Gong practitioners. So when these people use the ID cards for any purpose, say applying for a passport, they would be flagged. In some areas, the police carry devices that alert them if the ID card is within 30 meters. Even if a person was coerced to renounce Falun Gong under duress, their names will still be on the blacklist.

The Zero-Out campaign will update or refresh the blacklist. “The police are harassing practitioners on government lists, collecting their personal information, and asking them to sign prepared statements to renounce Falun Gong. If the practitioners signed the renunciation statements, the officers would remove their names from the blacklist and wouldn’t harass them in the future. Many practitioners had their homes ransacked, and some had their cell phones taken. Several of their family members were also targeted and ordered to persuade their loved ones to give up their faith,” according to Minghui.

Can you imagine the Chinese government hands out cash rewards to citizens who report on Falun Gong practitioners? Citizens who spy and report on the activities of Falun Gong followers can earn up to 10,000 Yuan (US$1,430) and the rewards can be as much as 100,000 Yuan (US$ 14,300) depending on the importance and value status of the victim.

Police and labor camp authorities have to fulfill quotas for the number of practitioners they can “transform” and they are free to use any method which includes imprisonment, torture and killing. The police who make quotas get bonuses or promotions; those who do not may be fired.

Recalling the horrors of 20 July

As more and more people were drawn to Falun Gong with almost 70 million people practicing in China, Jiang Zemin the then Party Chief launched a nationwide campaign against the practice in July 1999. The scale and severity of the persecution far exceed what Hitler did to the Jews.

The crackdown was undertaken to demonstrate–and solidify–the power of the Chinese leadership. But the longer the campaign goes on, and the more difficulty China’s authorities have in corralling Falun Gong practitioners, the more the episode is exposing the Chinese Communist Party’s weaknesses, insecurities and internal divisions to audiences at home and abroad.

What happened to the Chinese Communist Party’s plan to eliminate Falun Gong in 3 years?

Jiang’s policy of “defaming their [Falun gong practitioners’] reputation, bankrupting them financially, and destroying them physically” is no less severe than what Nero did to Christians.

Under orders from the top, “no means are too excessive” in the mad drive to eradicate Falun Gong.

In order to hide evidence of the state-sponsored crimes, police and government officials are ordered to cover up all murders. They “Report All Deaths as Suicides” and “Cremate Bodies Immediately”

Families have been torn apart and homes ransacked and destroyed. The families, friends and colleagues of more than one hundred million practitioners have been implicated by association.

The funding for the Persecution comes from the tax payers’ money. One quarter of the nation’s financial resources is used to sustain the persecution.

In the past 21 years, numerous practitioners have been arrested, detained, imprisoned, tortured, or even killed for their organs. More than 4,300 are confirmed to have died as a result of the persecution. Due to the communist regime’s information blockade, the actual death toll is likely to be much higher.

Though millions of lives have been unalterably changed by the Chinese Communist Party’s violent campaign, they did not foresee that what they sought to crush ‘in three months’ has grown stronger with countless Chinese citizens finding peace and spiritual fulfillment through Falun Gong and more and more people are peacefully standing up for their rights to do just that. 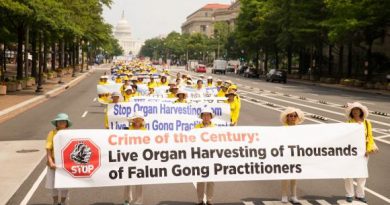 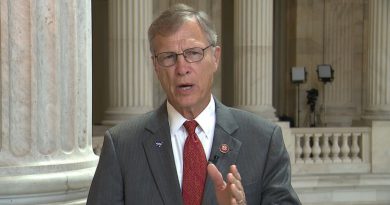 13.04.2021 Sandeep Comments Off on The Chinese Communist Party is the “bully on the block” claims Texas Lawmaker 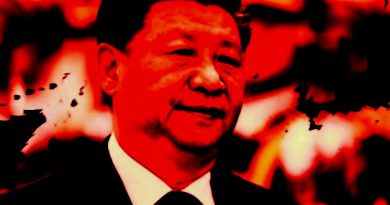