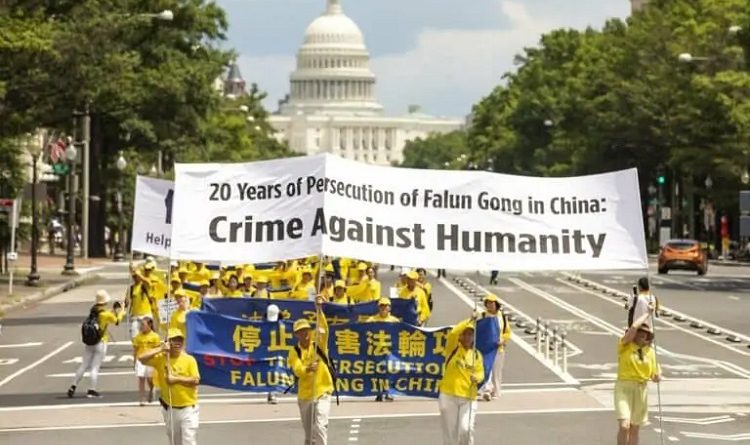 Recently, the U.S. State Department released its annual 2020 Human Rights Practices Report, produced during the Trump administration, almost all of whose officials have been removed. The section on China particularly condemns the abuses committed by the Chinese Communist Party (CCP) against spiritual minorities, highlighting the brutal persecution committed against practitioners of the Falun Gong discipline and against human rights lawyers dedicated to defending victims of persecution.

The report declares that the People’s Republic of China is an authoritarian state. The CCP has the supreme authority, and its hierarchical members occupy all positions in the intelligence, security, and decision-making apparatus.

The report emphasizes the regime’s systematic persecution of spiritual minorities as genocide: “Genocide and crimes against humanity occurred during the year against the predominantly Muslim Uighurs and other ethnic and religious minority groups.” 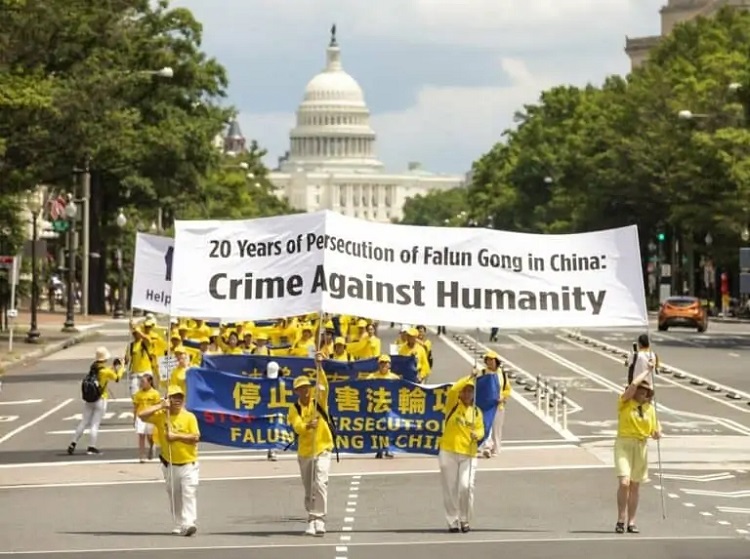 According to the report, these crimes continue to this day and include: “the arbitrary imprisonment or other severe deprivation of physical liberty of more than one million civilians; forced sterilization, coerced abortions, and more restrictive application of China’s birth control policies; rape; torture of a large number of those arbitrarily detained; forced labor; and the imposition of draconian restrictions on freedom of religion or belief, freedom of expression, and freedom of movement.”

Practitioners of Falun Gong, also known as Falun Dafa, have been the target of persecution by the CCP since 1999. According to the Falun Dafa Information Center, millions have been illegally imprisoned, subjected to forced labour, tortured, drugged and killed.

The State Department report also mentions forced organ removal: “…activists and some organizations continued to accuse the government of forced organ removal from prisoners of conscience, including religious and spiritual followers such as Falun Gong practitioners and Muslim detainees in Xinjiang.”